Please note that the photographs on this page are of the pre-production 49XX 'Hall' model. 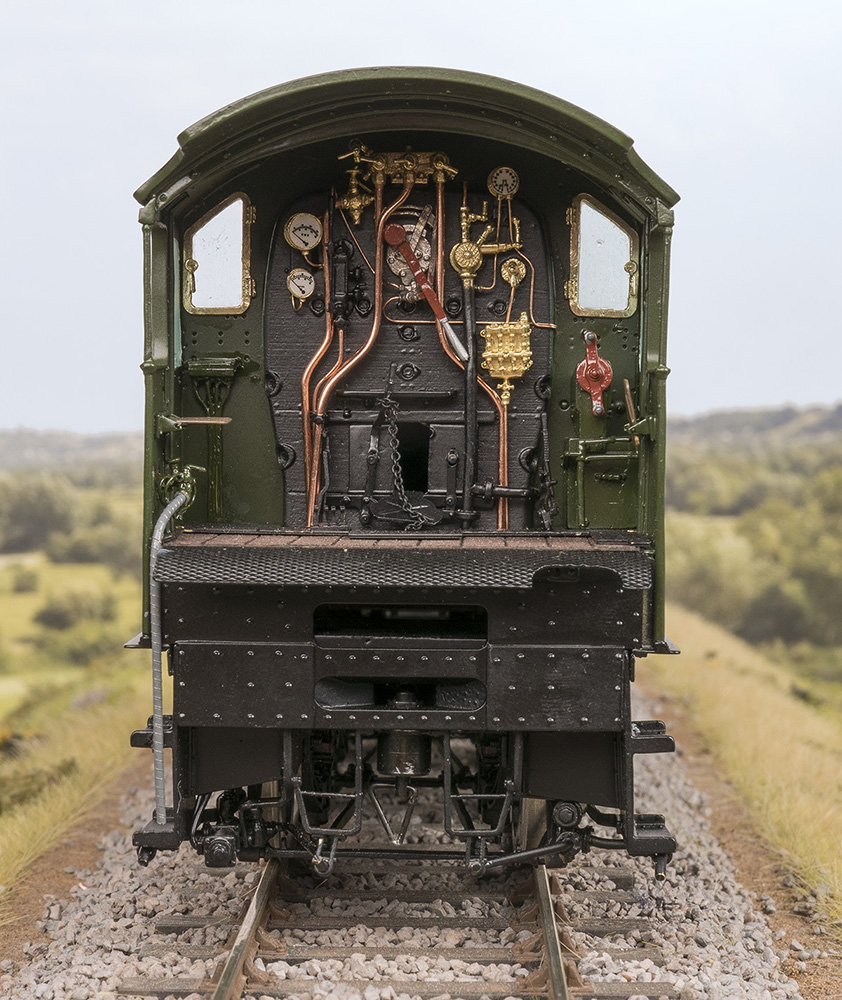 Please note that the above are the only models now available and configurations can no longer be changed.

The vast majority of the Hall class engines ran with either the Collett 4,000 gallon or Hawksworth 4,000 gallon tenders, so we have allocated these in line with the selected livery configuration. However, several 49XX locomotives ran with Churchward and/or Collett 3,500 gallon tenders. Many Collett and Modified Halls also swapped from Collett to Hawksworth tenders and vice-versa, some doing this several times during their working lives. We may be able to offer a suitable alternative or additional tender from stock depending ong the livery selected.

Like the Granges, the Halls swapped boilers and smokeboxes on a regular basis. This meant that a given locomotive, especially the Collett Halls, could be seen at different times during its working life with a variety of chimney and oil pipe cover types. So for Collett Halls in the BR period: Hall, Grange and ID chimneys were all fitted especially in their later years. Modified Halls initially all had the Grange chimney. In later life most had ID chimneys fitted together with 3 row superheaters. In our selection of engines we have chosen chimneys and oil pipe covers as depicted for the engines in photographs of the relevant period.

All locomotives are fitted with DCC-sound decoders and are DC/DCC-sound switchable. The motor fitted is the same aerospace grade precision coreless motor as used in the 70XX Castles, 47XX, 68XX Grange, the 28XX/38XX and the Standard Class 5. This gives outstanding running performance when coupled with our totally enclosed ball-bearing helical gearbox. On the Halls we have fitted the standard version of the gearbox with the lower step down ratio suitable for a mixed traffic locomotive. We have also incorporated into the models the new technology changes pioneered in the 47XX and 68XX Grange models.

If you would like an engine please contact us or use the form on the right to make a reservation.

As all the models are now produced, so if you would like a model we will now only take payments in full. EU Customers can enquire about paying in Euros.

Delivery by courier within the UK is free of charge, and to the EU and the rest of the world it is £60.

49XX Hall reservation
Use this form to enquire about the 49XX 'Hall' of your choice and select options. Once you have submitted this form we will contact you to confirm whether we can meet your request from the models still available.